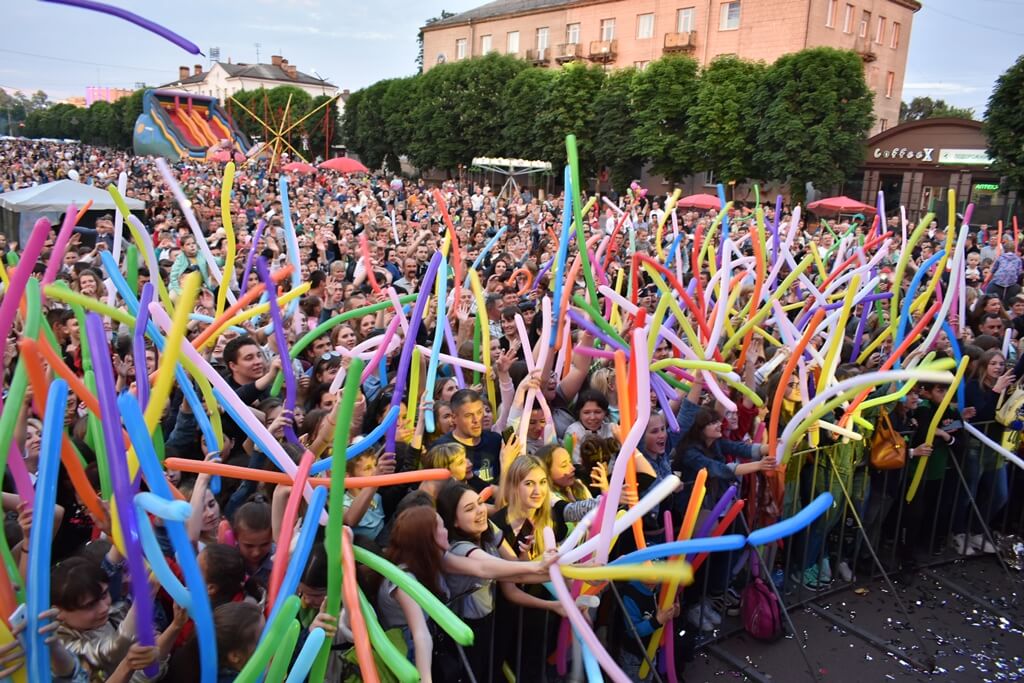 According to the 1989 census, the largest number of inhabitants lived in Korosten since the city was founded: 77 thousand people. Now, the population of the town of Korosten is about 65.7 thousand people, of which 38.8 thousand are able-bodied people (from 16 to 55 for women; from 16 to 60 for men).

By nationality, the population of the city of Korosten is mainly Ukrainians and Russians, as well as representatives of other nationalities live in the city: Belarusians, Poles, Czechs, etc. A very large number before the collapse of the Soviet Union were Jews, but many of them immigrated to their historical homeland.

The demographic indicators of the city of Korosten are as follows:

It should be noted that every year the number of births is increasing, respectively, this leads to a decrease in the natural decline in the population of Korosten.
The annual birth rate in the city per 1000 inhabitants is about 11%. The number of registered marriages during the year is about 600 new families, the number of divorces is about 300.

Come to our city of Korosten, create strong families and increase the birth rate of the glorious Drevlyan clan!